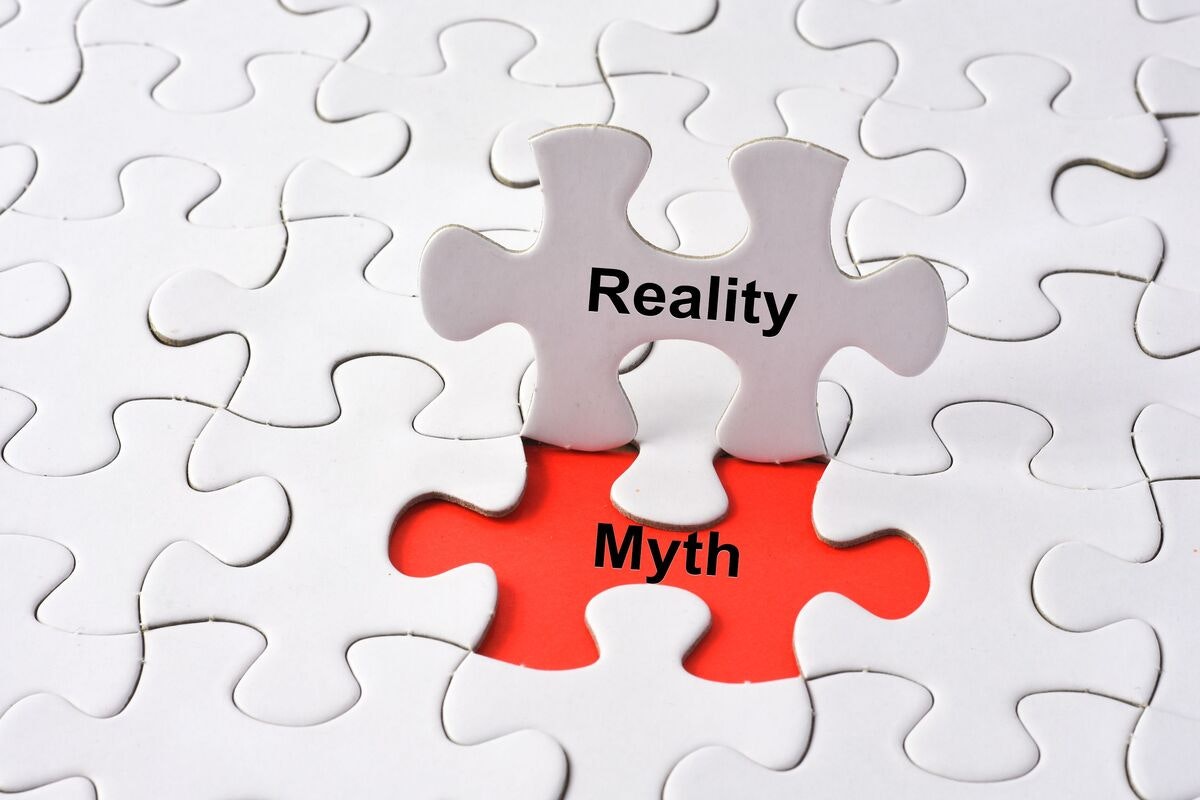 The History of Colon Therapy

It appears that colon cleansing is first referred to in Egyptian writings. In the 5th century B.C., Herodotus wrote: “The Egyptians clear themselves on three consecutive days, every month, seeking after health by emetics and enemas for they think that all disease comes to man from his food”. 6th century B.C. Babylonian and Assyrian tablets also memorialize colon cleansing and rectal speculums (6).

Hippocrates was known to use enemas to treat fevers. Fevers are part of the body’s defense arsenal to fend off infections. Roman physician, Asclepiades of Bithynia (124 B.C.) who is credited with establishing medicine in Rome, preferred the enema over laxatives. Asclepiades used the enema for intestinal worms and fevers. Even then, astute practitioners recognized the enema’s treatment superiority over laxatives.

In today’s society we value external cleanliness. However as stated in the past, external cleanliness without internal maintenance, is akin to a tomb with good paint. In other words, external appearance or a lack of symptoms, if you do not maintain your internal body function/integrity, will result in dys-ease. Enemas were used extensively as the main source of treatment worldwide. The enema syringe was invented sometime between 0950 and 1050 and is regarded as the first colonic irrigation tool. The use of the enema continued to grow and by the time of the famous English surgeon, John Ardene (1307-1390), the enema was used “extensively in England by women of that day.” Ardene recommended that each person, constipated or not, should be purged three to four times a year to maintain good health. Notice at that time, medicine was focused on prevention, since intervention was barbaric by today’s standards, e.g., bloodletting, amputation, and alcohol as anesthesia.

The 17th century was the age of the enema. It was well accepted by society and technological advancements we highlighted by the advent of the enema syringe. By the middle of the 17th century other modalities, closed systems were available to the public.

During the late 19th and early 20th century, the use of colon hydrotherapy, and enemas, slowly dwindled among the medical community as laxatives and other drugs became more commercially available and easier to administer. It wasn’t until the practice of Dr. John H. Kellogg, that the therapy was rejuvenated. He reported in the 1917 Journal of American Medicine, “in all but twenty cases, he had used no surgery for the treatment of gastrointestinal disease in his patients…”. Finally, in 1932, Dr. W. Kerr Russell wrote a book entitled, Colonic Irrigation. This was the first documented use of the term colonic irrigation and colonic lavage.

What people do not understand is that the average American food source may expose the consumers to trace amounts on antibiotics. How is this? Great question! Perhaps you have heard about controversies about antibiotic fed animals. When antibiotics are added to the feed, the animals consuming the antibiotic laced feed expose their cells to the antibiotic.

If you think of our gastrointestinal track as an ecosystem, with a finely orchestrated balance between bacteria, fungi and viruses, then the exposure of the gut flora to antibiotics, results in an alteration to this balance. As the consumed antibiotics affect the bacterial flora, the bacterial fungal balance is altered. As the amounts of fungi increases, the processing of food within the colon changes. Remember, neither fungi or viruses is affected by antibiotics. Thus the concentration of these two entities increases with antibiotic consumption.

Thus as you have surmised, trace consumption of antibiotics over time results in gut flora alteration and thus inefficiency in the processing of food. Thus it is just a matter of time before the gastrointestinal ecosystem goes out of whack again. Thus once and done is not going to cut it. I tell patients that I interview, that they should consider colon therapy every six months the first year, then a minimum of once yearly. If they develop diarrhea or constipation, then a consultation with your holistic physician is in order.

As stated above, I undergo colonic irrigation as part of my health maintenance program. Additionally, with the exception of patients with a colostomy, (their fecal matter is emptied into a transparent external bag) patients who have had a bowel resection within 7 weeks, or those with severe renal disease, all my cancer patients, undergo colon therapy. I once read that about 85% of all disease has its origins in gastrointestinal dysfunction. Thus a healthy gut is a wonderful asset.

Despite the difficulties in the early 1900’s, the value of colon hydrotherapy continued to be recognized by several medical doctors. Most noteworthy were James A. Wiltsie M.D., Joseph Waddington M.D., and John H. Kellogg M.D. In the early 1900’s Dr. John H. Kellogg used forms of colon therapy on several thousand of his patients. In a 1917 edition of the Journal of American Medical Association (JAMA) Dr. Kellogg reported that in over forty thousand (40,000) gastrointestinal disease cases, he had used surgery in only 20 cases. The rest were helped as a result of cleansing the bowels, diet and exercise. During the late 1890’s and early 1900s, heads of industry and even presidents visited and treated with Dr. Kellogg.

The colon or large intestine is about as long as you are tall. It is an integral aspect of your immune system. Thus one begins to understand the saying that 85% of all diseases have their origins in the colon or large intestine. In the early 1900’s an eminent British surgeon, Dr. Arbuthnot Lane, was on his high horse with a procedure involving a total colectomy with the attachment of the end of the small intestine to the sigmoid colon. He devised this ill-designed procedure to “relieve” constipation. God forbid he ponder the thought of why the person had constipation in the first place. He was blinded by the symptom, constipation, and failed to identify the question of its etiology. In spite of his lack of curiosity (or intellectual prowess), he was considered an “eminent” or expert in his field.

Dr. Wiltsie offers, “our knowledge of the normal and abnormal physiology of the colon and its pathology and management has not kept pace with that of many organ systems of the body. As long as we continue to assume the colon will take care of itself, it’s just that long that we will remain in complete ignorance of perhaps the most important source of ill health in the whole body”. One can only wish others had paid attention to these wise words; unfortunately, they appear to have fallen upon deaf ears.

Dr. Waddington stated in his work, “Scientific Intestinal Irrigation and Adjuvant Therapy”, the following: “Abnormal functioning of the intestinal canal is the precursor of much ill-health, especially of chronic disease. Restoration of physiological intestinal elimination is often the important preliminary to eventual restoration of health in general”.

Stay tuned for next month’s Part II of Colon Therapy Myth Versus Reality!