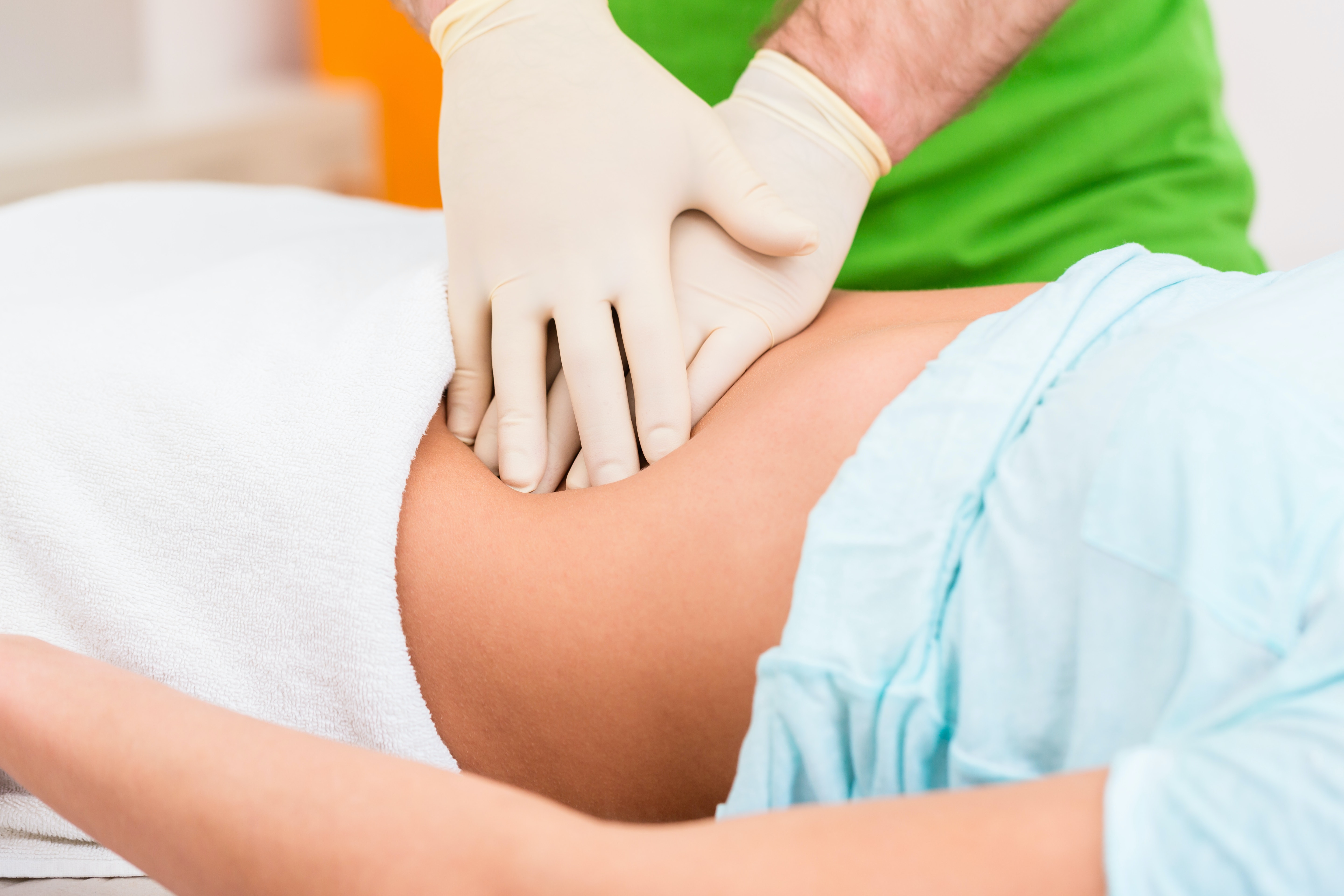 Colon hydrotherapy has long been used as a very natural method of healing and detoxifying. Its history goes back for thousands of years. The first historically recorded enema dates back to the Ancient Egyptians. Many different cultures have used enemas throughout history for their usefulness in healing the body. The Greeks and Romans also contributed to the history of enemas. Hippocrates, referred to as the father of modern medicine, advanced the use of enema therapy by recording the use of enemas in the treatment of fever and preferred enemas to purges. At the height of its modern time popularity, enema bags hung from every American bathroom door, ready to treat everything from constipation to the common cold or flu. It wasn’t until 1972 that enemas were removed from the Merck Manual, which is a main medical text that physicians refer to.

Colon hydrotherapy (also known as colonics) is simply a more comprehensive form of enema. Both the enema and the colonic are very similar procedures as both involve the infusion of water into the rectum to clean the bowels of built up toxins and waste. An enema is typically done at home whereas a colonic is performed by a professional therapist. It is known that colonics are rather effective in strengthening the colon muscles. Even when performed correctly, enemas do not have the same strengthening effect. Unlike chemical laxatives, colonics do not encourage dependency.

Everyone can benefit from a colonic session. The typical American diet contains foods that are mostly refined and processed which are high in saturated fat and low in fiber. Eating these foods, ignoring the urge to eliminate, stress and use of medications can all contribute to symptoms such as constipation, diarrhea, gas and bloating. The colon contains the highest concentration of bacteria in the body. Waste material that has been allowed to stagnate alters the ratio of friendly bacteria to unfriendly bacteria. This disrupts the balance of micro-organisms essential to health.

The main benefits of a colonic are to cleanse the colon, reduce the toxic load in the body by stimulating the liver which helps it to eliminate toxins, prevent constipation and improve digestion.

Colon hydrotherapy could very well be the step that gets you back on the road to great health!