Get the Lead Out 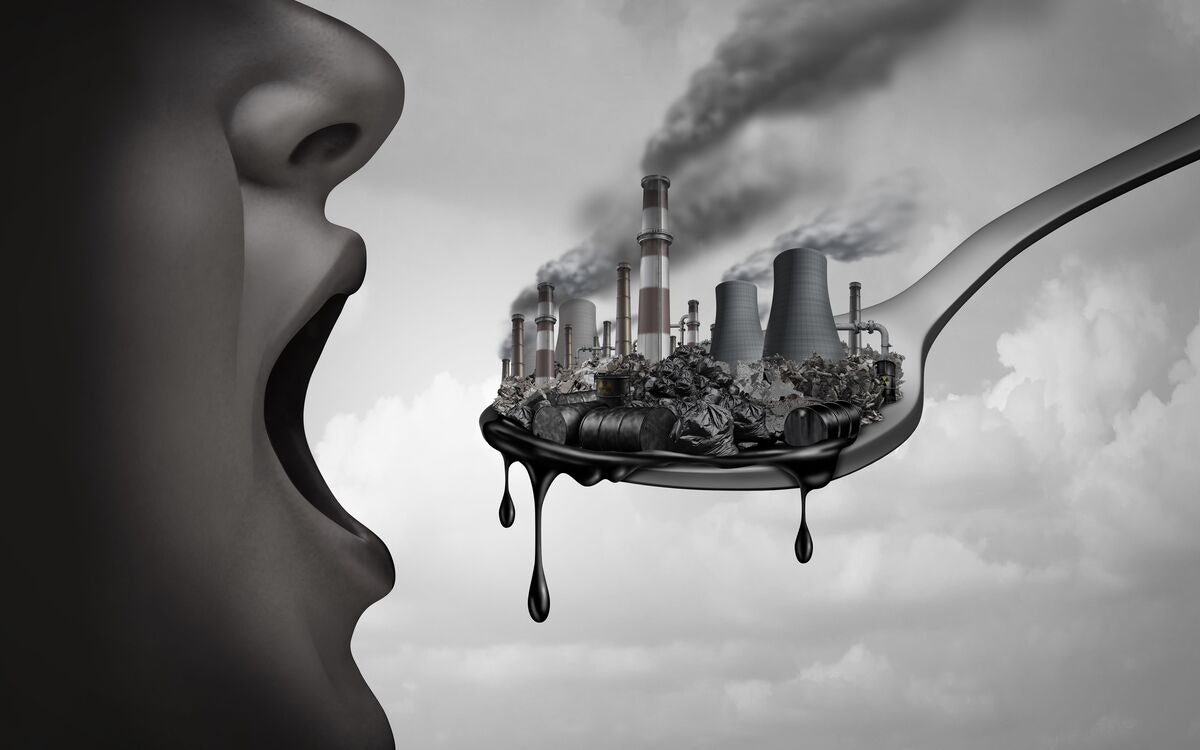 Some of you may be old enough to remember the phrase “get the lead out”.    This came about due to the lead based paints used on all of the U.S. Naval ships through World War II.  All paints were lead based back in those days.  Unfortunately, lead has the undesirable property of being able to penetrate human skin, thus causing lead poisoning. By the end of World War II, the U.S. Navy had a “boatload” (pun intended) of sailors with lead poisoning.   EDTA (ethylene diamine tetraacetic acid) was known to bind lead and help remove lead from intoxicated victims.

Faced with the dilemma of lead intoxicated sailors the U.S. Navy began treatment with intravenous EDTA.  Fortunately, the sailors responded favorably.  Since this was a new therapy at the time and there were many unknowns, the EDTA treated sailors were medically followed.  Much to the surprise of the medical doctors, those sailors had a lower incidence of cardiovascular disease as compared to others who had not received EDTA chelation therapy.  Also, they did not develop the complications of lead poisoning!