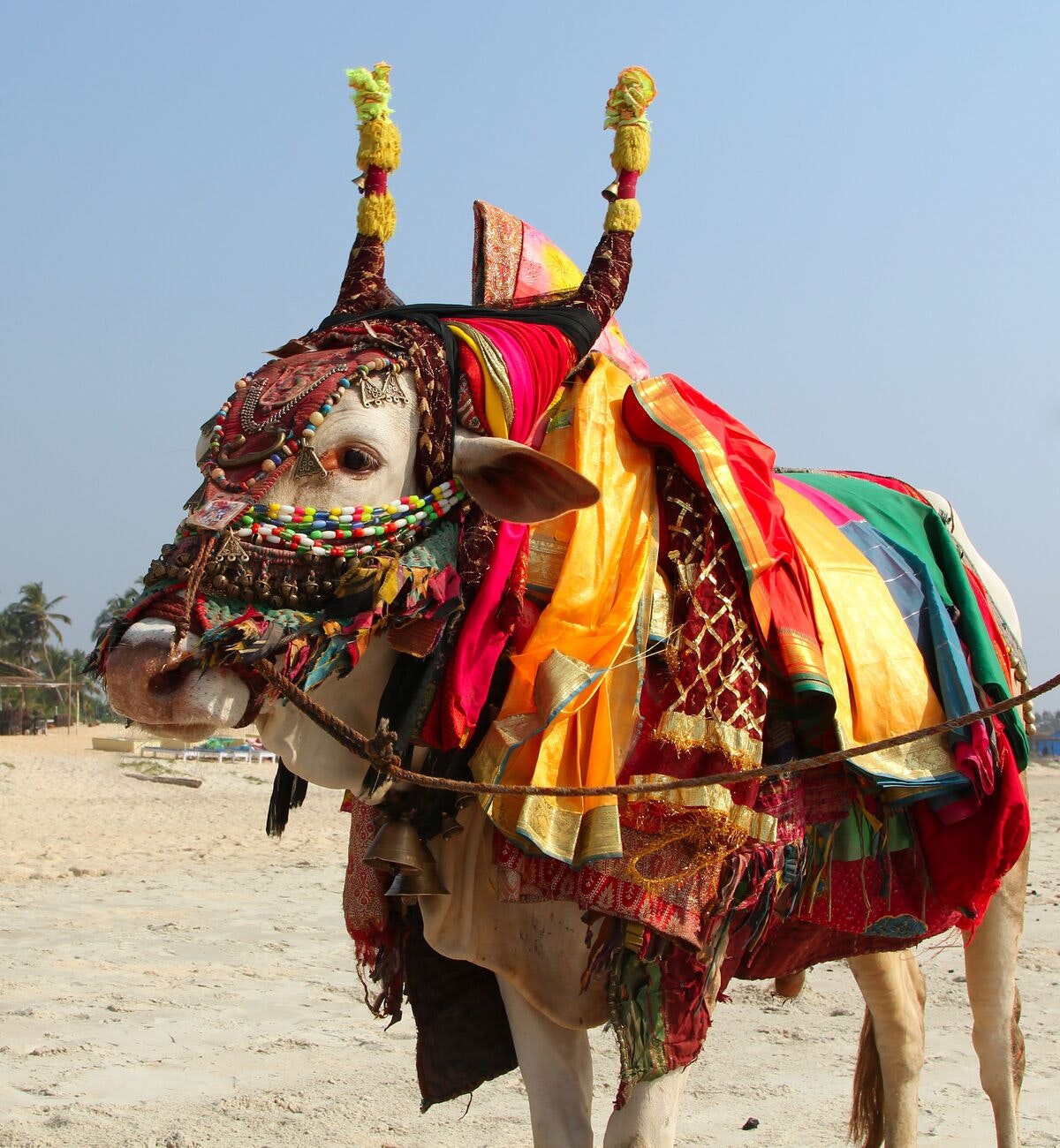 In Hinduism, the cow is honored as a symbol of life and sustenance. They consider cows to be gentle creatures who give generously while taking only water, grass and grain in return. By honoring the cow, who gives more than she takes, they are in essence honoring all living creatures. It wasn’t until about 1900 that the phrase “sacred cow” began to be used figuratively as a person or thing that is immune to criticism or questioning.

Doc often refers to a cancer patient’s sacred cow as an emotion or a feeling attached to a person or an event that they are willing to die for. They fear the confrontation and possible changes it might evoke. They don’t want to rock the boat or make waves. They rather internalize the emotions and ignore the fact that these emotions made them sick in order to protect their sacred cow. They created this sacred cow by believing that the sacred cow is worthier than they are, if not, it wouldn’t be a sacred cow.Sacred cows can be acquired at any time during your life, not just during your “formative years”. They come in many shapes, forms and sizes. They are often disguised in the form of a mother, father, sibling, a spouse or even a child. Once exposed, they are still difficult to deal with. Our sense of guilt or our fear of loss protects them. We continue to keep our feelings and fears buried deep in our subconscious keeping them safe from our scrutiny. After all, how does one confront a sacred cow and share with them our feelings of disappointment, disapproval or betrayal?

One effective way of beginning a dialogue with your “sacred cow” is to write a letter. When we speak, we filter our words. We almost always say what we believe the other person wants to hear but when we write the truth rises to the surface, revelations are often made. When you write you tap into your subconscious and reveal what you really mean. We all have an innate need to be respected. Writing allows you to correct the disrespect that you perceive was done unto you. Have the courage to read what you have written. Learning from your mistakes may be a painful, energy requiring endeavor but this is how you will learn not to continue making them. Whether you chose to mail the letter or not does not matter. It is the writing exercise in itself that is healing.

Now that you have acknowledged your sacred cow the final and most important step is to forgive yourself for having made them a sacred cow. To quote the great Hindu leader Mahatma Gandhi, “The weak can never forgive. Forgiveness is the attitude of the strong.”