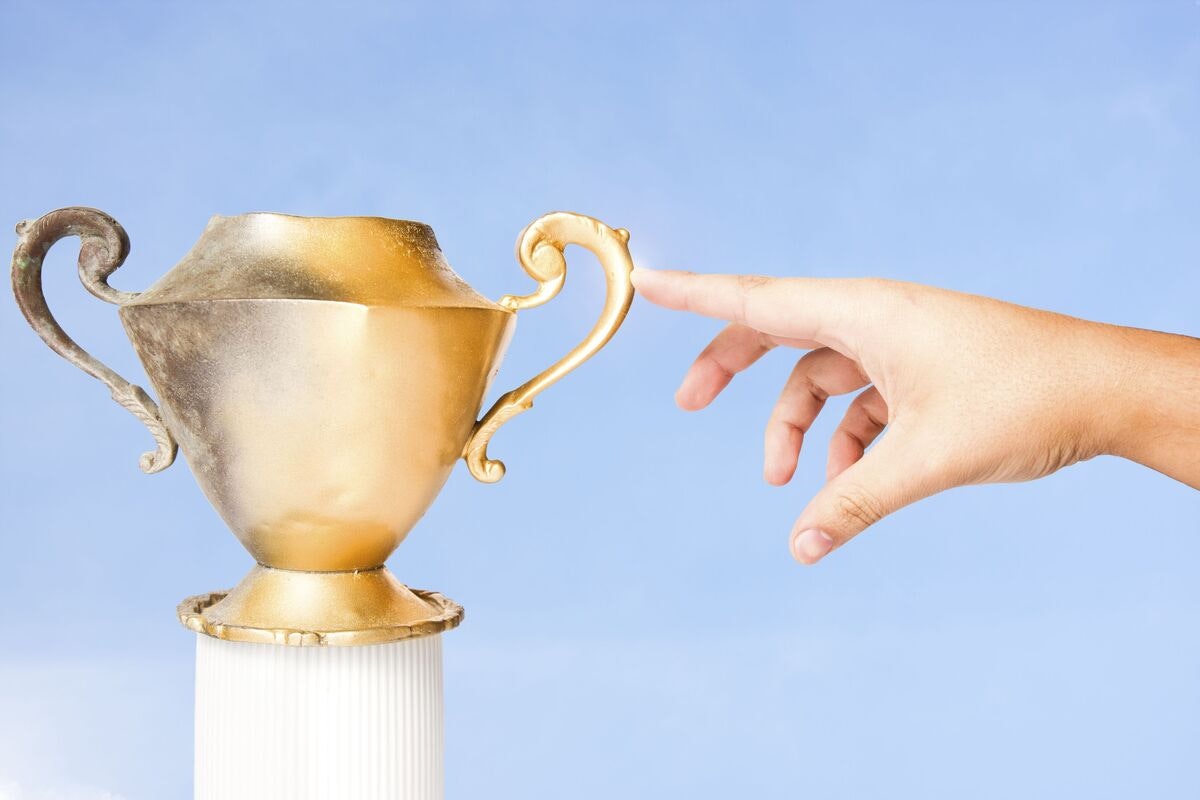 As children, most of us are told the myth of King Midas and the Golden Touch. As the story goes, Midas was a king of great fortune who had everything a king could wish for. Even though he was very rich, Midas thought that his greatest happiness was provided by gold. As a reward for an act of kindness, Midas was granted a wish. His wish was that everything he touched would turn to gold. He soon discovered that this wish robbed him of everything he held dear. He longed to inhale the fragrance of a rose, to taste the sweetness of a grape and feel the warm embrace of his daughter. The lesson he learned was to recognize and appreciate that true happiness was worth more than gold.

The original moral of the story was meant to express that his greed caused him to choose wealth above his state of wellbeing. Through the years we have come to think of the midas touch as a positive circumstance. Many successful people have been said to have the golden touch. This has come to mean that they are very successful in all of their endeavors.Have you ever wished that you had the midas touch or a magic touch? Have you ever desired that everything you come into contact with magically becomes more valuable, whole or healed?It could be that it only appears to be magical to us because we don’t see the magic in ourselves. Most of us have been programmed by our life experiences to limit ourselves, not to trust ourselves. We allow others to define our sense of value. In actuality, we all possess the ability; the magic. We have just lost confidence in our ability to tap into that part of ourselves. Our bodies are magical. Our bodies are self-healing, self-regulating. When we consider the miracle of the human body, the certainty with which all organs perform their allotted tasks, the resourcefulness with which the body meets emergencies, it’s almost limitless power of repair and restoration, we develop a confidence in the healing powers of the body. The magic is that we can nurture ourselves and heal ourselves.When we begin to see ourselves through eyes of confidence we see that everything is already golden.