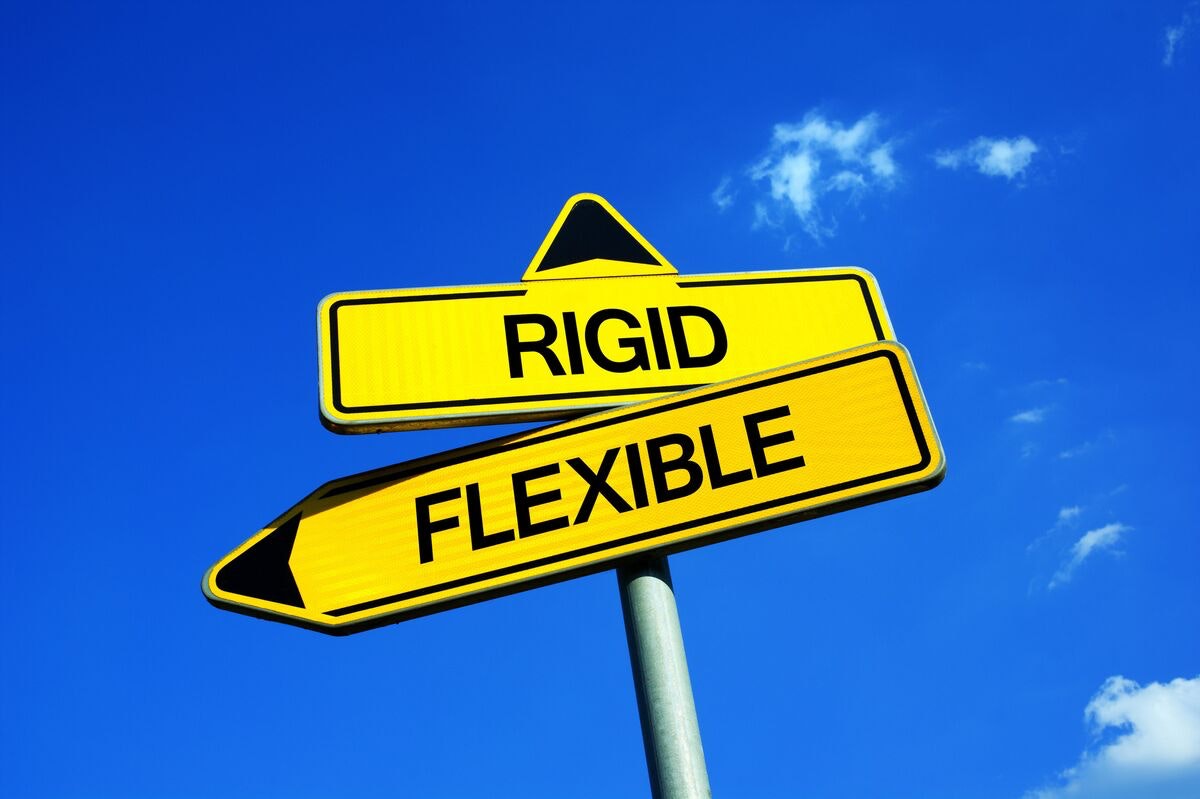 Riddle me this! What happens when an unstoppable force strikes the immovable object? You would be surprised by the many ways the campers answered this question! When Doc first presented this question to the campers they thought there was only one obvious answer. They called out responses such as, “nothing happens!” “Both can’t be true at once!” “It’s a stalemate!”

The next train of thought that arose was, if the force is unstoppable then there is no object that would be immovable. Then of course there were those campers who saw it on the flip side, if the object is immovable then there is no force that is unstoppable. It seems that the more they thought about it, the more other perspectives began to appear.Did their cancer result from an unstoppable force colliding with an immovable object? Was it their cancer that was the unstoppable force or was it the immovable object?Was it their will to live that was the unstoppable force or was it the immovable object? Can you control your dys-ease?As Henry Ford once said, “Whether you think you can, or you think you can’t–you’re right.”One camper felt that this was similar to the scenario of the palm tree versus the oak tree. The palm tree can withstand the unstoppable force of hurricane winds because of their ability to bend and sway whereas the immovable, unbendable mighty oak with its massive, deep roots which symbolizes strength and endurance, topples over.Dr. Garcia tells his patients,“You thought your way into cancer, however you will have to learn how to feel your way back to health. Do not embrace the terms right or wrong, after all who decides which it is? Access to wellness lies within each and every one of us. Your access hinges upon your flexibility and your belief that you are ready, able and willing to trust yourself to use your innate healing ability again!”Which would you rather be? Would you rather be flexible allowing you to reflect upon your choices and make changes or would you rather be rigid and fixed and unable to acclimate?So what do you think happens when the unstoppable force strikes the immovable object?