Utopia: A Place Where HOPE is Created from Within 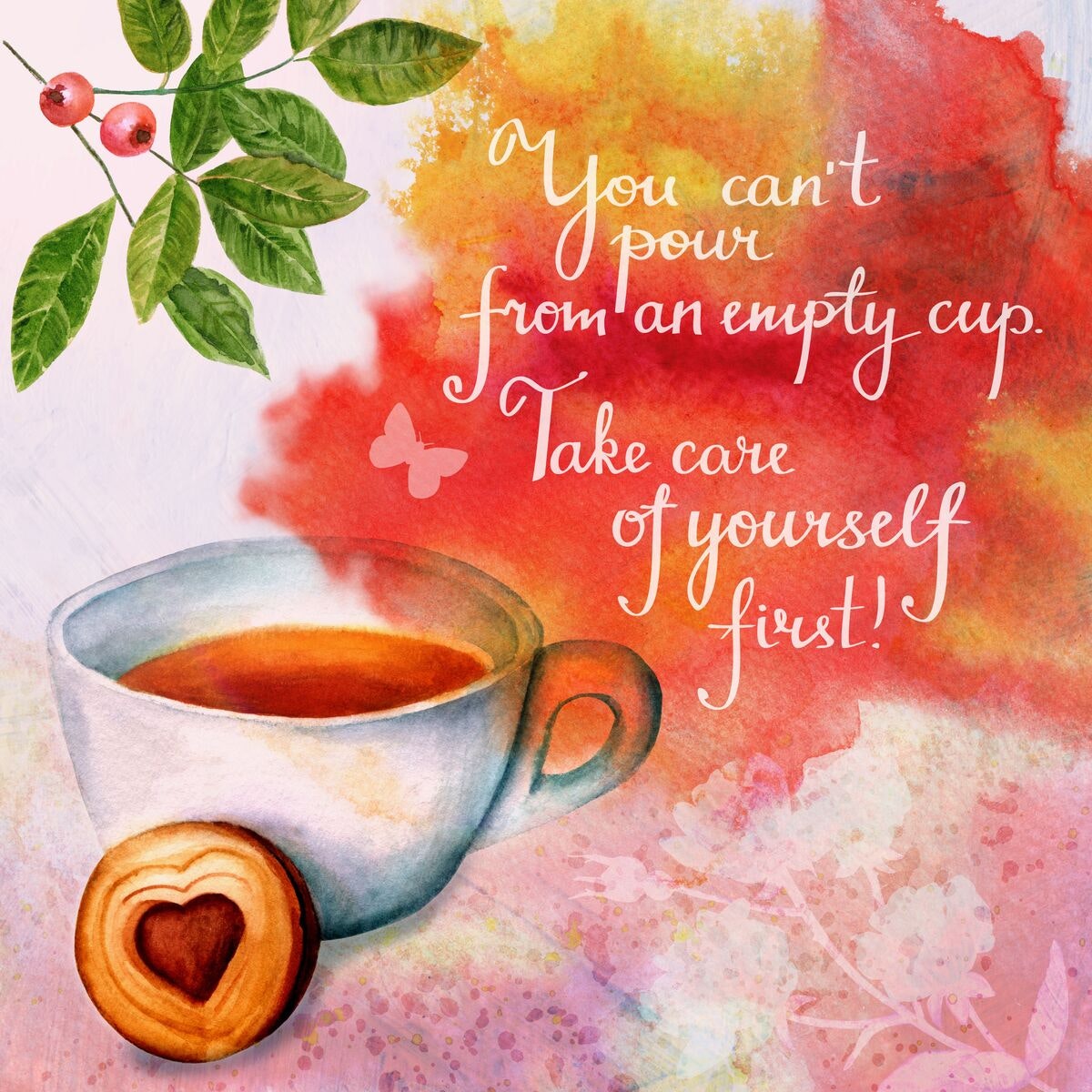 People come to Utopia Wellness because they know they are choosing to heal in a different way from the traditional methods. The people who come here call themselves “campers” as a way of creating community with one another. They want to be actively engaged in their healing in Mind, Body and Spirit. They come to Utopia Wellness to heal and thrive from the inside out, not outside in.

My role at Utopia Wellness is to be an agent of change in the way the campers view themselves. I assist the campers in identifying the issues in their lives that are impeding their healing. We call this identifying the “sacred cows” that campers are holding on to and have been unwilling to change up until their arrival at Utopia Wellness. The reason why they have been unwilling to change is because they give these issues more value than themselves and their own wellbeing. Often, these issues are based upon their own core beliefs like, “I need to put others before me.”

One of the first things we teach the campers is, “I come first in my life.” There are two guiding principles that we have here at Utopia Wellness. They both connect to trusting themselves and loving themselves unconditionally. There is a whiteboard on the wall that says, “What do you need to unconditionally trust yourself?” The answer is, to love myself unconditionally.

Once we have identified the sacred cows that are preventing the camper from healing, we challenge the camper to look more deeply into what the camper is saying to themselves. They are saying, “I am not enough.” Somewhere in the camper’s lifetime, this negative message has been sent to them and they have accepted this belief to the point that they have disease manifesting in their body. The body is the great communicator, creating symptoms which indicate the camper is not in balance, which is why disease is present. The disease, cancer, is a wakeup call for the camper to make changes.

The way we address these issues of change with the campers is through individual sessions and in a weekly group session. Both ways allow the camper to look at themselves in order to make a shift in their perception of themselves as a victim or as being powerless. Group sessions offer the campers a mirror of themselves when they listen to other campers speak and see themselves struggling with similar issues. Group allows the campers to see their blind spots and have them revealed in order to heal. Awareness allows the camper to make new choices in how they want to respond to situations rather than react to them out of old habits. The camper is empowered to make choices to be at peace, to find joy and to be happy. Hope is now being generated from the inside, in the present moment, and not being relied upon from an outside source of the future.