Free radicals, environmental toxins and heavy metals are contributing factors to the development and spread of cancer and we address this problem using Chelation Therapy for Cancer. 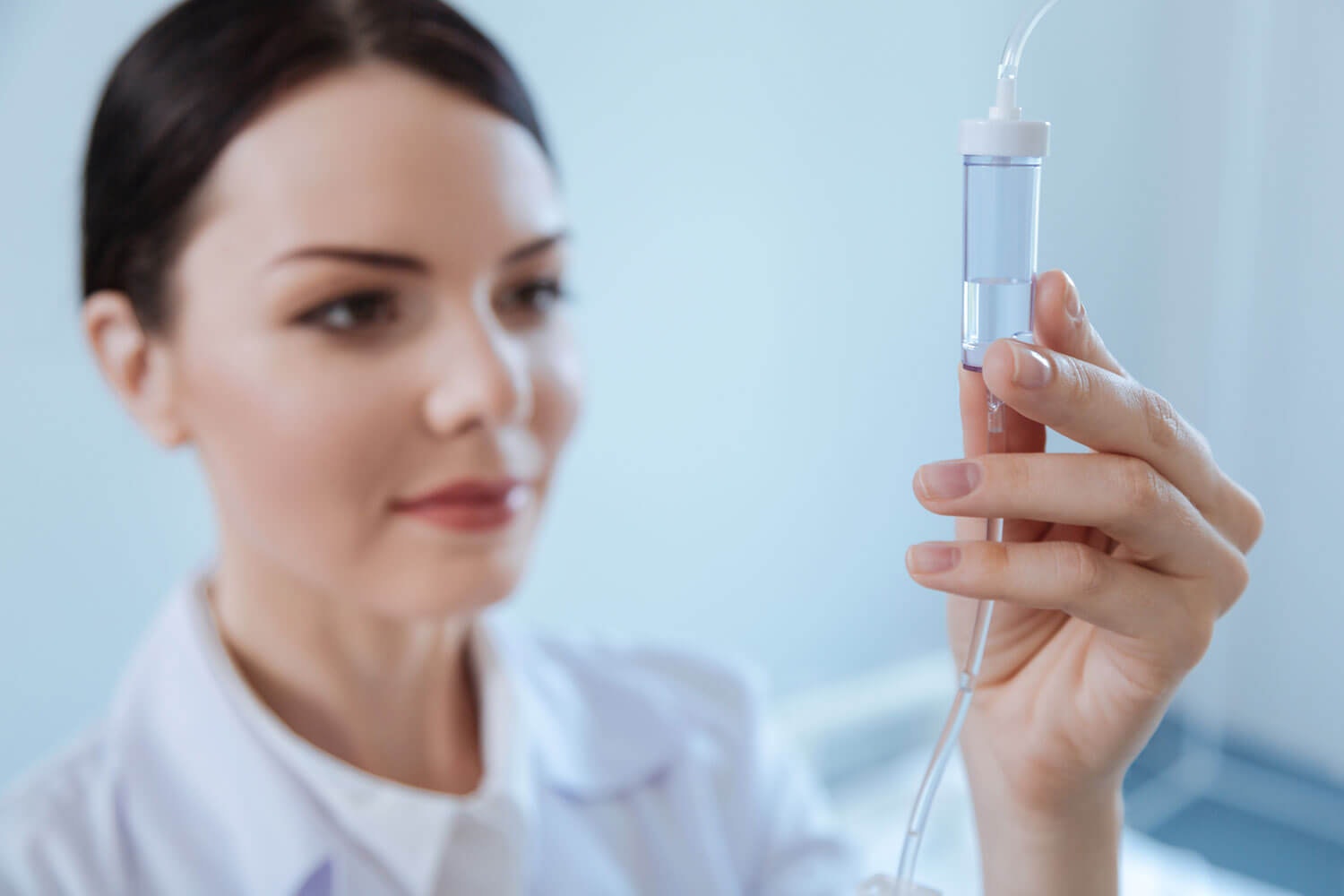 What Is Chelation Therapy?

Chelation (pronounced key-LAY-shun) therapy is an FDA-approved treatment for the effective and safe removal of toxic heavy metals from the body. It involves intravenous injections of a chelating agent, EDTA (ethylene diamine tetra-acetic acid), a synthetic amino acid. EDTA is a remarkable arterial cleansing agent with the ability to effectively remove the plaque, cholesterol, and toxic heavy metals that congest, restrict, and impede blood flow and oxygen throughout the 75,000 miles of blood vessels within the body. Another benefit, and perhaps the most important for cancer patients, is that EDTA binds with and removes from the body the excessive free radicals that many experts attribute to the development and progression of cancer.

Free radicals are highly unstable chemicals that attack, penetrate, and damage vital cell structures. Most stable chemical compounds in the body possess a pair of electrons. Sometimes, one member of the electron pair gets stripped away. The resulting compound is called a free radical.

When a free radical is created, it travels through the body looking for another compound to steal an electron from. When it finds an electron to steal, it breaks up the stable compound and results in releasing another free radical, and so on. This process can do tremendous damage to the delicate machinery of your cells.

Free radicals lead to nutritional imbalances, aging, vitamin deficiencies, and oxygen deficits [1]. According to the National Cancer Institute, one of the underlying causes of cancer is excessive free radical damage in your cells that harms your DNA and results in some cells mutating into cancerous cells. Chelation Therapy has the ability to bind with the free radicals and excrete them through the process of urination. It also removes transition elements, such as iron, which accelerate free radical pathology, including cancer. By eliminating excessive free radicals and their proliferation, you can restore the body’s natural vitamin and mineral levels thus allowing the body’s cells to repair themselves, and assisting our body in healing.

Heavy metals are defined as metallic elements that have a relatively high density compared to water. Studies have demonstrated human exposure has risen dramatically as a result of an exponential increase of their use in several industrial, agricultural, domestic and technological applications [2]. Reported sources of heavy metals in the environment include geogenic, industrial, agricultural, pharmaceutical, domestic effluents, and atmospheric sources [3].

We begin accumulating heavy metals from our toxic world before birth. The developing fetus is subject to about 70% of the mother’s heavy metals released into her blood to start off with [4]. Then we add to that toxic-metal-laden vaccines, processed foods, toxic air and water, metal laced salves and ointments, and of course, dental amalgams and other medical implants.

Heavy metals that are immunosuppressant and can actually cause cancer are: Mercury, Lead, Cadmium, Aluminum, Arsenic and Uranium. They are classified as human carcinogens (known or probable) according to the U.S. Environmental Protection Agency, and the International Agency for Research on Cancer. These deadly and silent invaders cause suppression and/or deregulation of the immune system, leading to a ten-fold increase in cancer mortality. [5-7]

Another key benefit of chelation therapy is the resulting increase in oxygenation to the cells. Healthy cells are aerobic, meaning that they function properly in the presence of sufficient oxygen. Healthy cells metabolize (burn) oxygen and glucose (blood sugar) to produce adenosine triphosphate (ATP), which is the energy “currency” of the cells. Cancer cells on the other hand are anaerobic meaning they function without oxygen. In the absence of oxygen, the cell reverts to a primitive nutritional program to sustain itself, converting glucose, by fermentation. The lactic acid produced by fermentation lowers the cell pH (acid/alkaline balance) and destroys the ability of DNA and RNA to control cell division … the cancer cells begin to multiply unchecked.

Warburg emphasized that you can’t make a cell ferment unless a lack of oxygen is involved. In 1955, two American scientists, R.A. Malmgren and C.C. Flanigan confirmed Warburg’s findings. They found that oxygen deficiency is ALWAYS present when cancer develops. What Warburg found, however, is you can reverse fermentation simply by adding oxygen. When you flood the cancer cell with oxygen, you can regain apoptosis, their programmable cell death. If you put enough oxygen into a cancer cell it will turn on the Krebs Cycle (the mitochondria) and this reignites the program for cell death.[9]

Chelation therapy, using EDTA, has been approved by the U.S. Food and Drug Administration (FDA) as a safe and effective treatment for heavy metal poisoning for more than 4 decades. Utopia Cancer Center has administered in excess of 80,000 Chelation Therapies without incident. The most common side effect of chelation therapy is a burning sensation at the site where the EDTA is injected into the vein. This can be easily alleviated by adjusting the rate of infusion or applying a warm compress. Rarely, side effects can include fever, headache, nausea, and vomiting. More serious side effects are extremely rare but could include a sudden drop in blood pressure; abnormally low blood levels of calcium; and kidney damage. Utopia trained and experienced practitioners monitor patients closely and provide proper supplementation to avoid these incidents.