There are several types of toxins in the body that need to be dealt with when addressing detoxification for cancer. 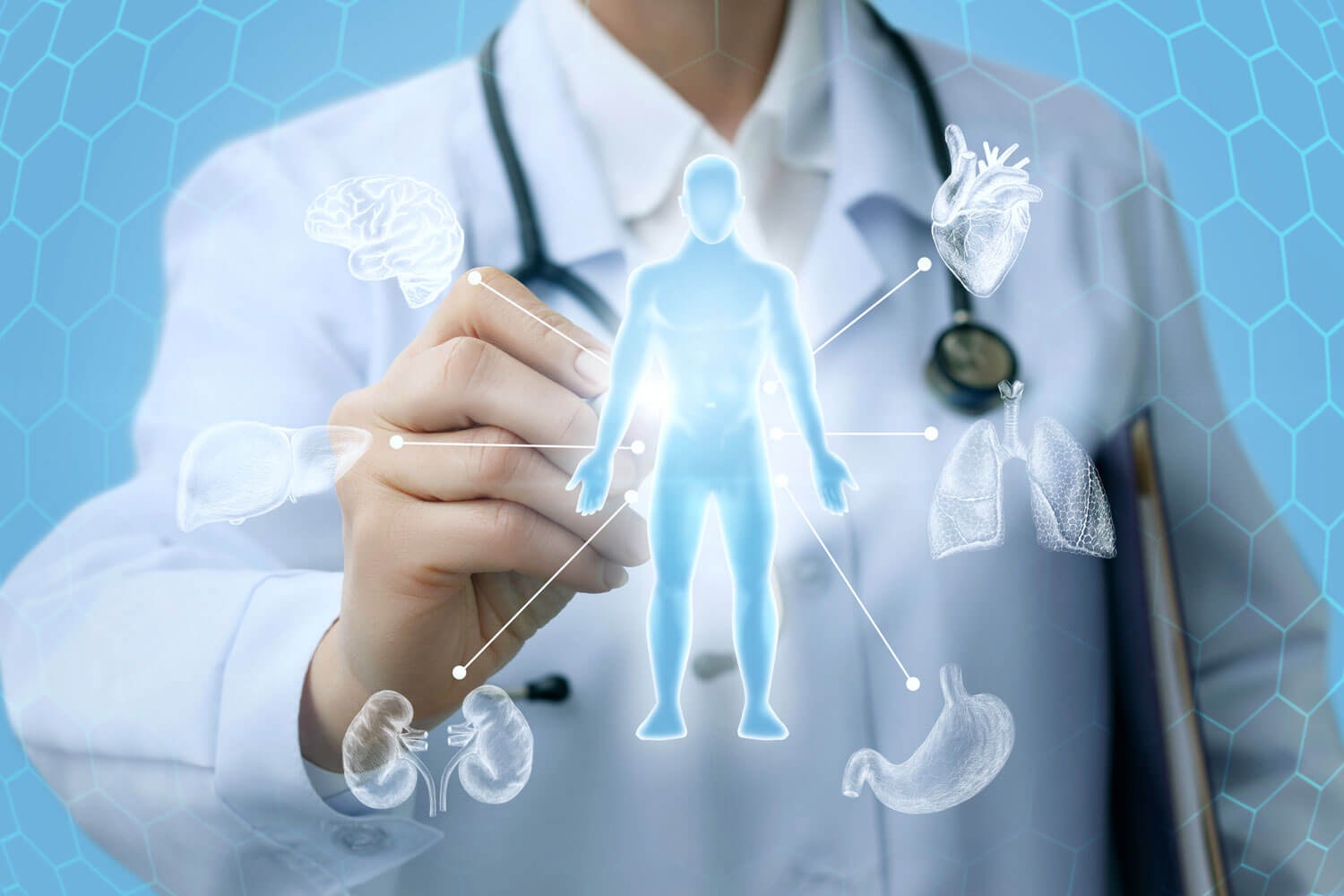 Our bodies are inundated with toxins on a daily basis; from the time of conception and forward. It is commonly thought that toxins play a major role in the development of cancers. Over the last 100 years we have seen cancer rates double and it is no surprise that during this same period, tens of thousands of chemicals have been introduced into our environment. These are chemicals we had never been exposed to and our bodies have no way to eliminate them.  This is why Whole Body Detoxification is a vital part of our Intensive Medical Program.

There are several types of toxins in the body that need to be dealt with when addressing detoxification for cancer. First is cellular toxicity caused by the propelling of toxins into cells due to excess acidity in the blood, and the inability to release toxins in the cells for that very same reason.

Next is heavy metal and chemical toxicity coming from years of exposure to highly toxic heavy metals and chemicals. While many of these toxins come from the air, food and water, there are also some culprits that you may not be aware of. Silver amalgam fillings, many vaccines and some other drugs put mercury and other toxins into our body. Elevated levels of heavy metals disrupt the immune system, and must be dealt with when fighting cancer.

And then there is the toxic buildup in the colon of undigested foods and hardened fecal matter. This disrupts nutrient absorption and the fecal decay releases additional toxins that are then reabsorbed into the body. This puts a huge burden on our immune system. When fighting cancer, a clean and healthy colon is vital for detoxification.