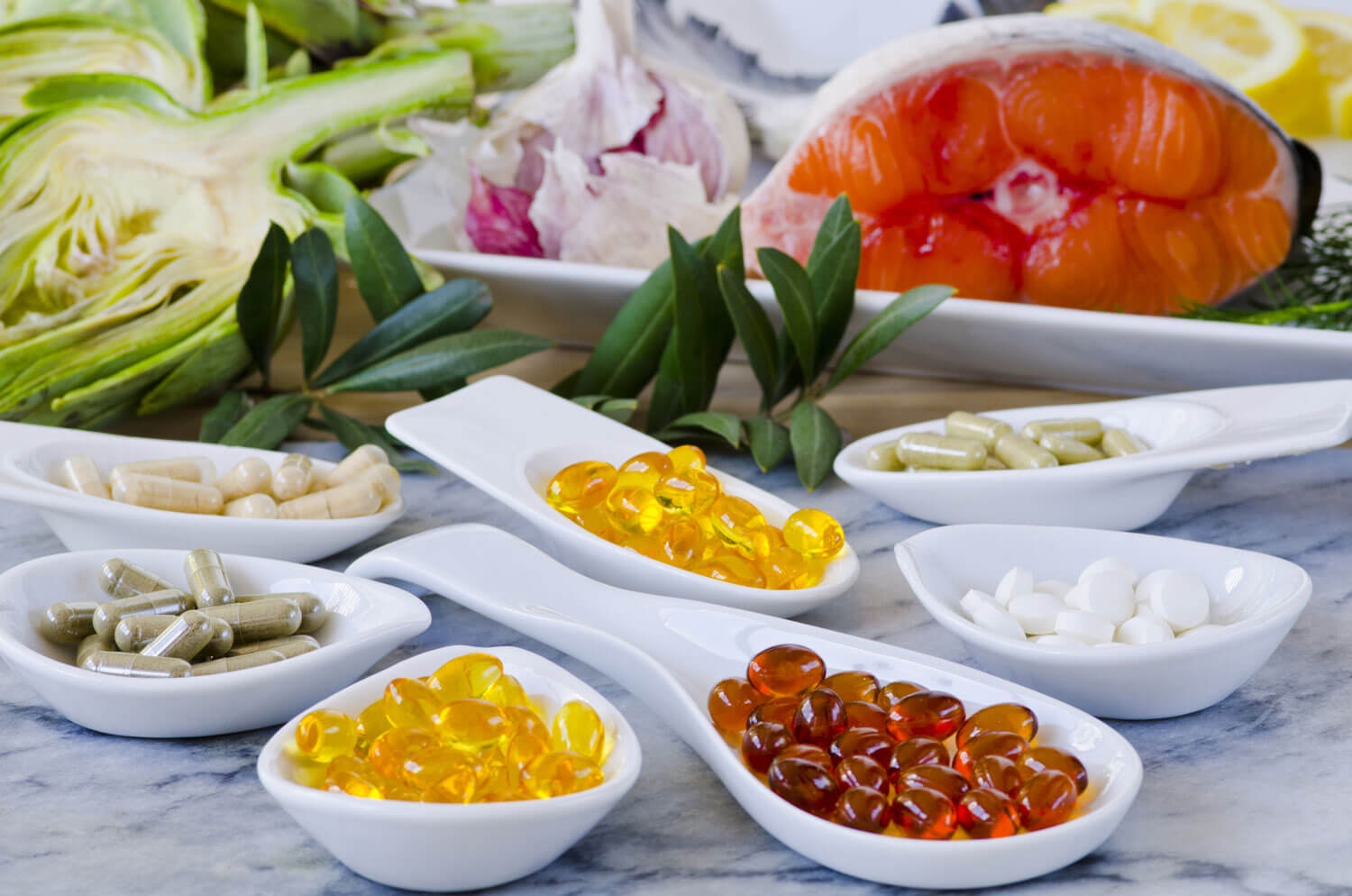 About 2000 years ago, Hippocrates, the well-recognized father of medicine, suggested “Let food be thy medicine and medicine be thy food” emphasizing the relationships between nutrition and human health and in particular between appropriate foods for health and their therapeutic benefits.

The concept of nutraceuticals was initially considered as natural foods to provide energy as recommended daily requirement in the body for health till year 1990. For example, in the early 19th century several food industries began to add iodine in the salt to prevent goiter. This represents the attempts towards creating functional components. Later the importance of nutraceuticals was realized as beneficial in different nutritional disorders with growing use of the nutraceuticals as self-prescription. In the new era of the 21st century, there has been an enormous growing awareness of nutraceuticals as potent therapeutic supplements.

Utopia Cancer Center has selected several nutraceuticals for cancer based on recent research that has illuminated the promise for certain natural compounds of phytochemical origin to also have the potential to interfere with the late-stage cancer, and perhaps alter the course of metastatic spread of cancer.